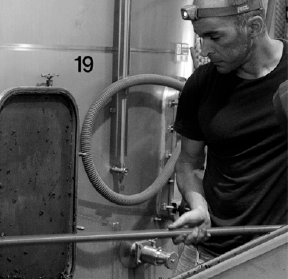 Valencian winemaker Víctor Marqués heads up one of the most extraordinary projects in high-quality wine, based on outstanding viticulture in the Requena-Utiel region; specically, on the road between Las Monjas and Casas de Pradas, there stands a caserío, a traditional farmhouse, known as Casa Lo Alto. The vineyards and the winery date back to 1796. Gone is the old private hermitage where the local folk once attended mass, and where on May 25 a pilgrimage was organised in honor of St Gregory, to which it was dedicated.

It boasts 60 hectares of vineyards: Bobal, Grenache, Tempranillo, Cabernet Sauvignon, Syrah and Chardonnay, su- rrounding the hill (lo alto) for which the place is named, and where the houses and winery are located and there are 30 hectares of almond groves surrounded by 60 hectares of forest cover, that makes it a truly unique place. 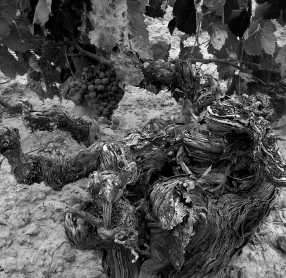 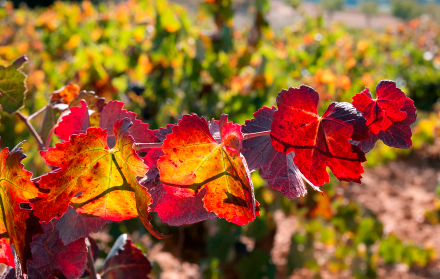 The territory rises from the Rambla de Albosa, an old riverbed on which rainwater runs occasionally between the gentle hills of the Venta del Moro. In general, these are brown soils that draw their colour from the organic part, rich in clay minerals (Illite and Kaolinite), and from the inorganic fraction proceeding from the calcareous bedrock, which is sedimentary, formed by carbonates, especially calcium. The Illite and Kaolinite are two minerals from the class of sheeted clays resulting from the alteration of other minerals, such as micas and feldspars. Seen under a microscope, illithids can be found forming honeycomb structures, while kaolinites form aggregates. 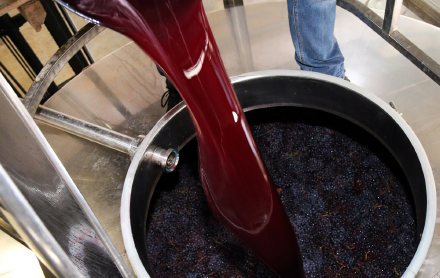 The management of the vines’ cultivation is environmentally respectful avoiding the use of synthesised chemical products. The fertiliser is organic, of animal origin, and features biodynamic preparations to avoid interfering with the soil’s mesobiota and macrobiota and for the purpose of revitalising the soil and infusing it with biodiversity. 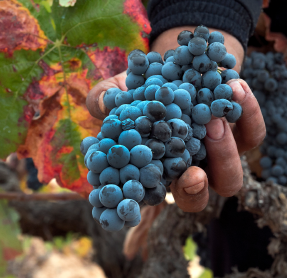 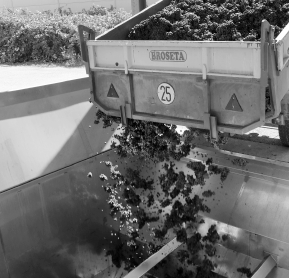 The climate is continental, with a slight influence from the Mediterranean Sea with major variations between daytime and nighttime temperatures that favor the accumulation and refining of tannins, affecting the wines’ structure and longevity.

The production system is characterised by minimal intervention, so that the vineyard’s qualities are fully expressed, using harvesting and ageing systems to obtain the greatest possible typicity.